By Barbara Shukin on May 1, 2014 in Modern History 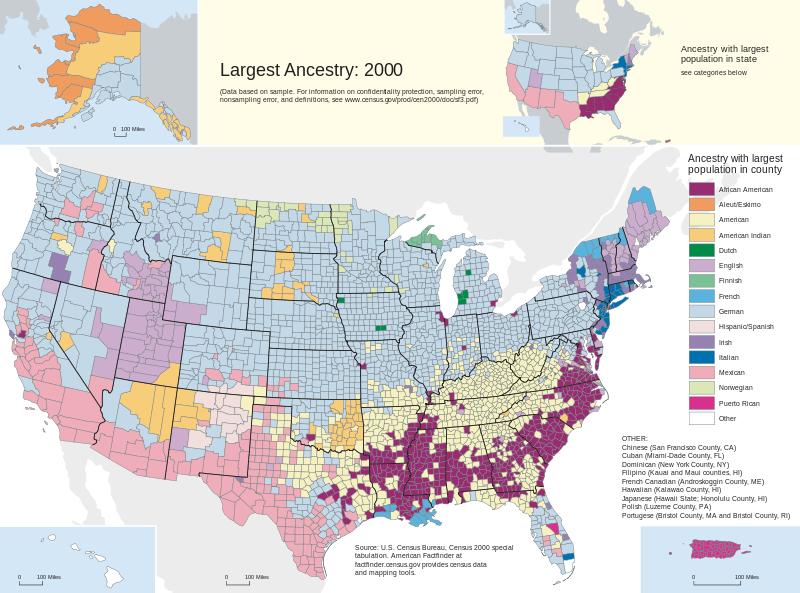 US Census and Demographics

Examining a map showing the “ancestry with the largest population in each state” reveals immigration patterns. This map, created with data from the most recent census, shows a wealth of information.

Notice that the map shows “Ancestry with largest population in state.” Much of what was shown on the map made total sense, when I reflected on how the country was settled. For example, French up in Maine, New Hampshire, Vermont, and upstate NY., nearest to Hudson’s Bay and the Canadian border. Plus, French down near the Mississippi delta, near and in New Orleans. Mexican population down in what was the province of Mexico prior to the War with Mexico. And African American in the south.

I was a little puzzled by what was meant by “American.” I even went to the Census Bureau to find a definition of terms but came up empty. So, I can only guess that “American” in a census response must mean that the respondents no longer had specific knowledge about their ethnicity, or had so many different ethnicities in the family, that they could not claim any one as being predominant

The Wikipedia article also has a wealth of information, which will keep you busy for a while.  “Demographics of the United States.” At the time that I did my research off of this article, the article included the following phrase,  “the vast majority of the United States is uninhabited.” That statement has since been removed, but it did cause me to dig around a bit. 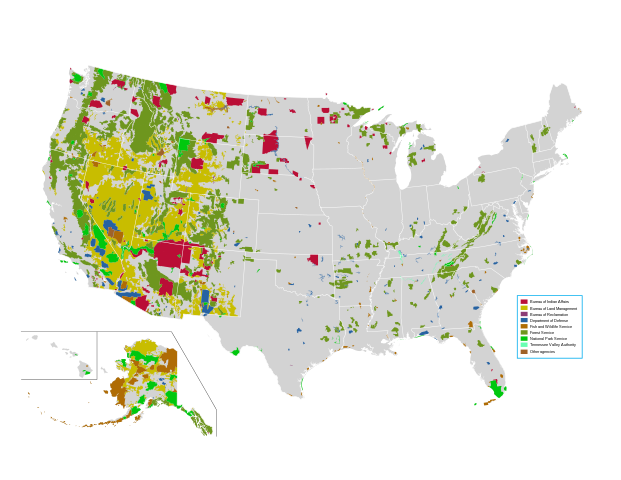 And another map, just FYI.

I could go on and on with the rabbit trails I went down while studying the article. It was a topic of conversation over at least two dinners.